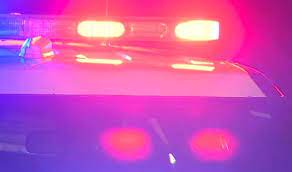 Who was Brent Rane?

Det. Ken Hansen of the Unified Police Department told 2News that a hiker Brent Rane in Little Cottonwood Canyon has gone missing and has now been found dead.

Search and rescue teams were on the mountain at 3 a.m. and discovered the body of Brent Rane, 31, on Friday morning.

Police said the hiker appeared to have fallen a considerable distance.

Police called him an experienced hiker. Around 2:30 p.m. climbed Mount Upper in the Hellsgate area of ​​the canyon. Thursday.

According to police, the hiker called his family around 7:50 p.m. to let him know where he was going, but the family didn’t hear from him after that.

At 1:19 a.m., the family called the police to report him missing.

Rane’s body is now off the mountain, according to Salt Lake County Search and Rescue.