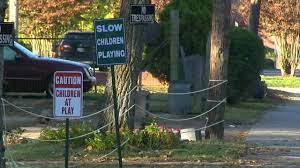 Police charged a 20-year-old man with murder a day after a fatal shooting in North Raleigh.

He was taken to a hospital where he died, according to a news release. Police did not say what the motive for the shooting was or if the two men knew each other. Blount is in the Wake County Detention Center.